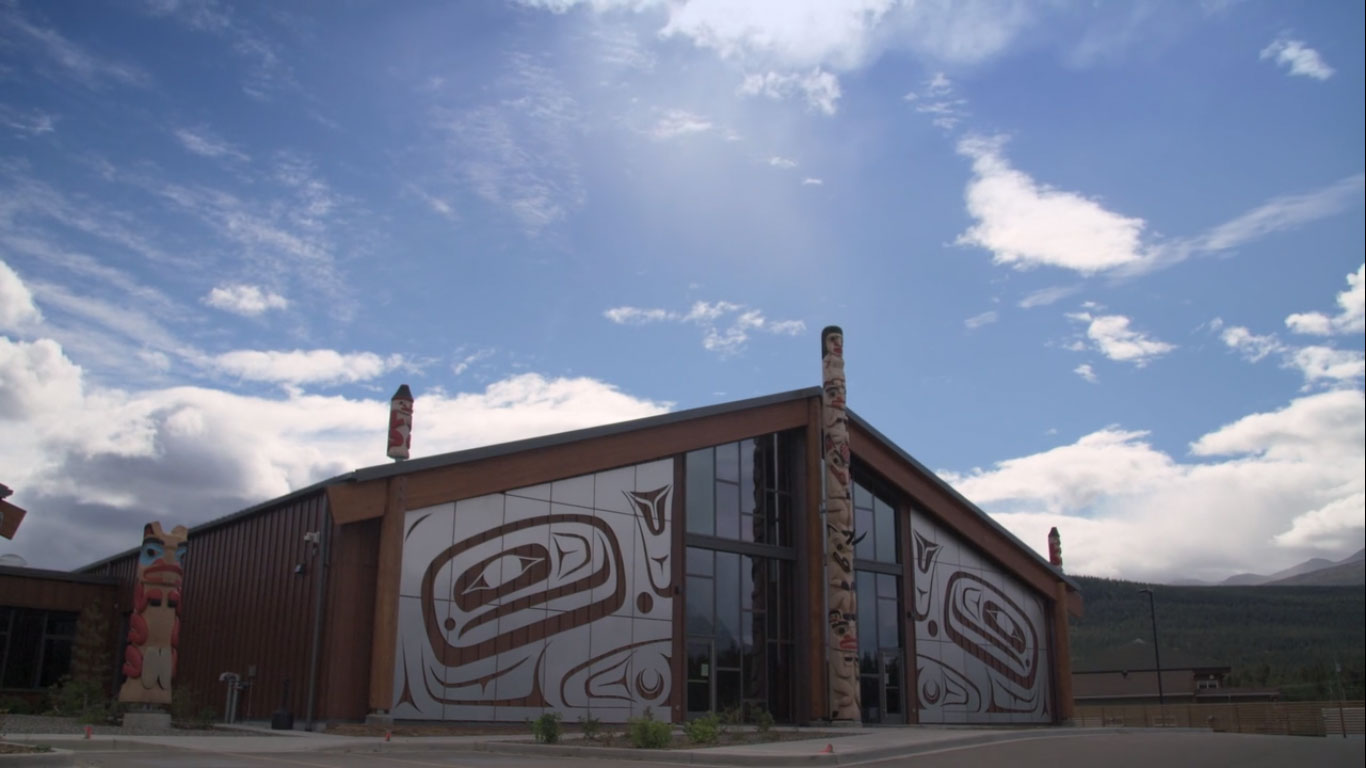 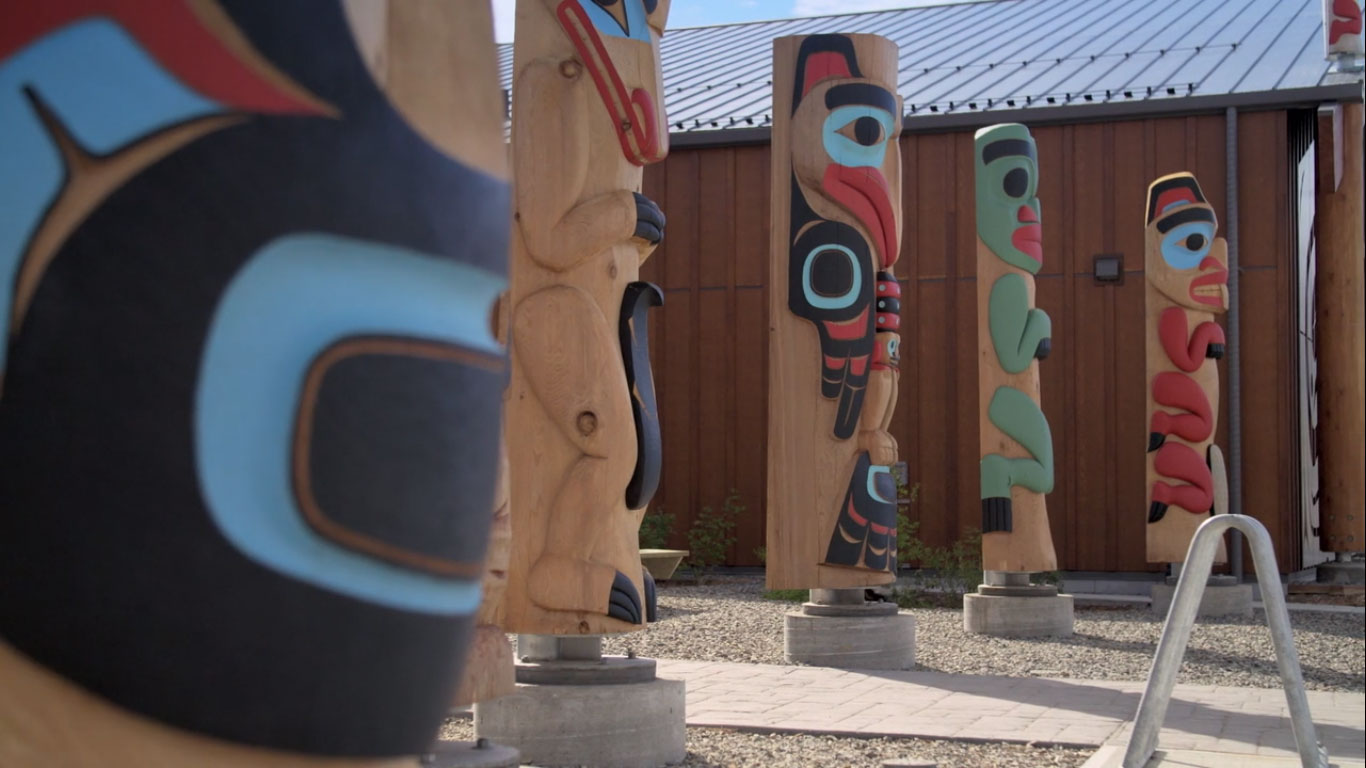 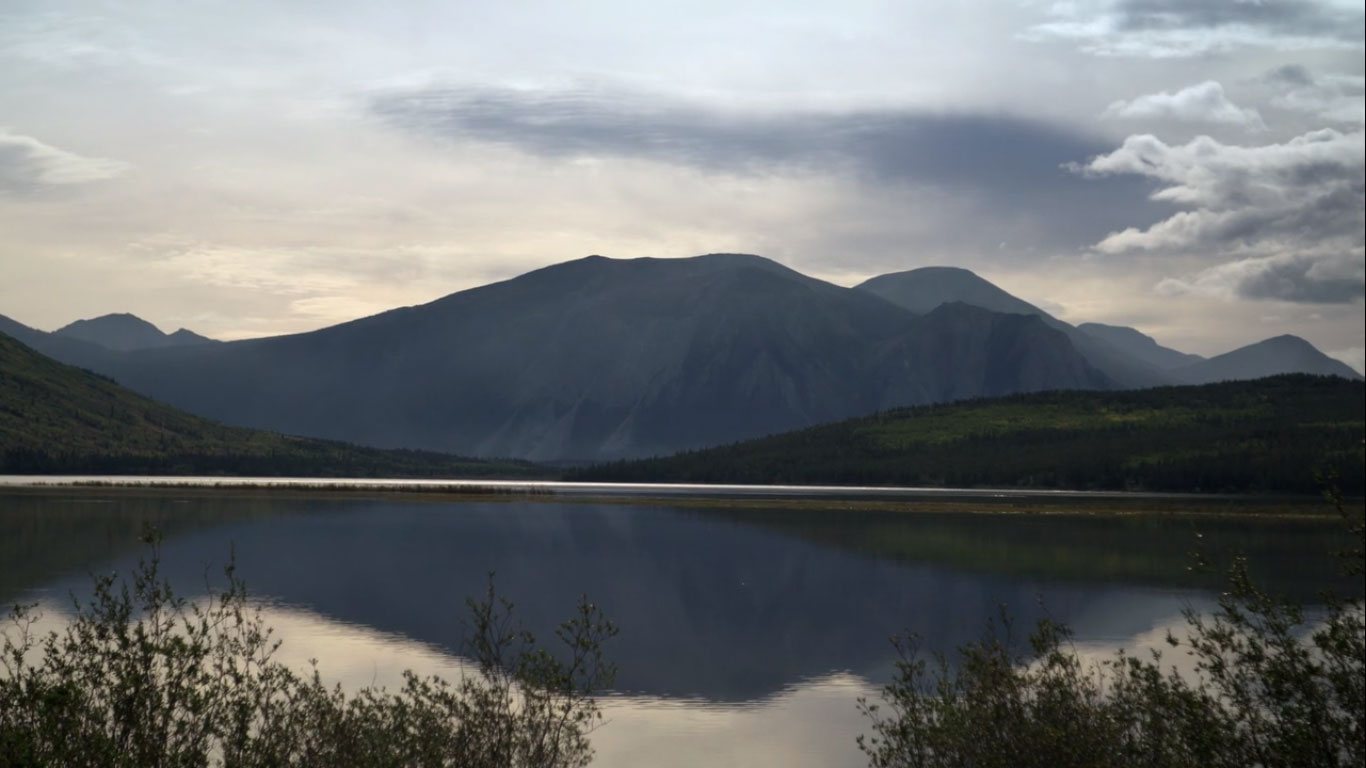 The Tagish and Inland Tlingit:

The people of the Carcross/Tagish First Nation traditional territory are descendants of the Tagish and the Inland Tlingit, who originated in southeast Alaska. For thousands of years, the Tagish built a strong way of life that was dependent on the land and the animals to flourish. Flexibility and innovation was necessary to develop a culture in harmony with the often-harsh climate of the southern Yukon. Their Tlingit neighbours on the coast cooperated with the interior Tagish people through extensive trade and over time, the people began to inter-marry and merge their cultures.

There was a constant and powerful connection to the land, which was seen as not something human beings own but simply what human beings care for.  A clan system ensured that there was balance, respect, reciprocity and protocols to provide boundaries. Their traditional laws guided them and held their society together. A traditional ceremony, called a potlatch, celebrated life, death and other momentous occasions. It was held at the centre of the community and brought people from other villages closer together. The Tagish people were self-reliant. Making a living by trapping furs, sewing and selling their goods, as well as hunting and fishing for their food.

The 1898 Klondike gold rush brought about 40,000 settlers to the Yukon. The traditional territory of the Tagish and Inland Tlingit was the first to experience the environmental impact of this huge influx of newcomers. Prospectors forever upset the natural environment by cutting down all the trees and depleting game with the sudden need to feed thousands of new people.
In 1942, in response to the second world war, a highway connecting Alaska and the U.S. was bulldozed right through the traditional territories of many Yukon First Nations people. This significantly changed their way of life forever. It is estimated that half of the Yukon’s aboriginal people died due to various diseases accompanying the thousands of road builders who ventured north. Diseases that First Nations people did not have tolerances for.

In 1947, the Department of Indian Affairs arrived in Carcross, disrupting the way of life known to the Tagish and Inland Tlingit people forever. The potlatch was outlawed from 1884 to 1951, making it illegal to participate in ceremonies.

As a result of the gold rush, Chief Jim Boss of what is now the Ta’an Kwächän Council of Lake Lebarge, attempted to settle a treaty with the Crown. At that time, the Ta’an people were given a small reserve, but no further efforts were made to settle with the Yukon First Nations. Up until 1960, Indigenous people were not allowed to vote in federal elections.

The first modern day treaty was signed on May 29, 1993 after 20 years of aggressive and difficult negotiation between the Yukon First Nations people and the Government of Canada. The Umbrella Final Agreement included land, money, self-governance, hunting and fishing rights, and all aboriginal rights retained on settlement land. The treaty was initiated in 1973 by Elijah Smith and a delegation of Yukon Chiefs, including Chief Dan Johnson of the Carcross/Tagish First Nation, but it wouldn’t be settled until 20 years later at a public ceremony held in Whitehorse.

In 2006 the Carcross/Tagish First Nation officially became a self governed thriving nation and since then they have no longer been tied under Indian and Northern Affairs Canada.